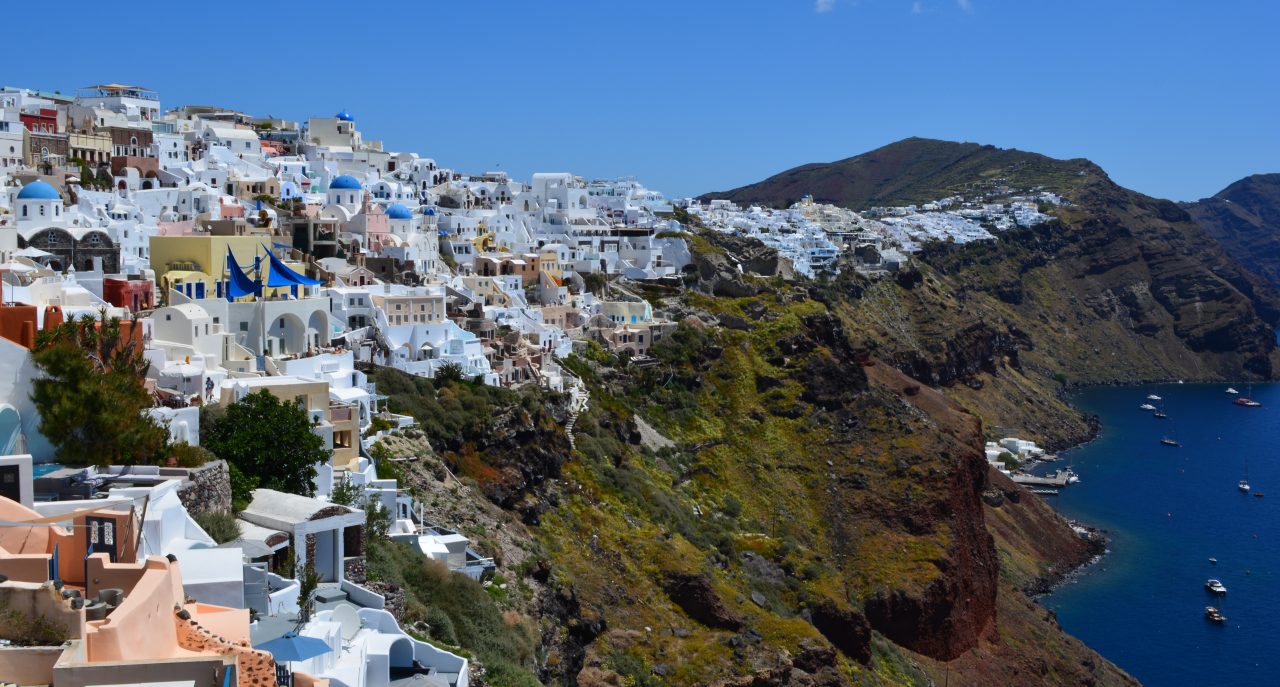 It is impossible to scroll through www.linkedin.com during a day without seeing multiple posts about the importance of corporate diversity. Lectures come fast and furious about the importance of racial, gender, sexual orientation and religious diversity, and I’ve been surprised at how many of the proxy statements for stocks I own focus on making the board of directors diverse simply by overtly choosing someone of a specific color or gender. But what about diversity of thought? Does hiring three people who look different but have very similar educational backgrounds, thought processes and sector skills make a company diverse?

What happens when your outward segregation of diversity (ie, gender) is overshadowed by your inward & philosophical diversity of thought, and you question a narrative, decision or agenda that does not fit with your beliefs?

Ms. Jennifer Sey was the Global Brand President for a well-known global company, Levi Strauss, where she moved up through the ranks over a 20+ year career that began in 1999. During her progression, she made a name for herself as an advocate for children, and was lauded by the company for her work. Then, when COVID-19 hit, she found herself at odds with the draconian approach to school lock-downs and, as a mom concerned about her children and the quality of their education, became very vocal about her disagreement. In fact, she took a stand, used sound evidence to support her point-of-view, and leveraged a range of communication media to “get the word out.” Ms. Sey was not only harassed on social media and in-person by liberal bullies, but eventually the company she loved and had supported for over 20 years began to pressure her to stop her efforts, which is both ironic and hypocritical given Levi’s committed $200,000 in connection with Black Lives Matter protests toward “Live Free” and diversity initiatives with the ACLU. If a company values diversity, why was it ok for the CEO of Levi’s to publicly shame his own company, apologize for racism, & donate money to what he believed was a worthy cause, but not for Ms. Sey to stand-up for her beliefs about education and the pandemic shutdown impact on school children? She was eventually forced to make a choice: shut-up and “tow the line” with the liberal school lock-down narrative or continue to speak her mind and risk her job. She chose the latter, and was eventually asked to leave the company. In a final act of defiance, Ms. Sey claims she turned down a lucrative separation package to keep her voice.

Censorship Is Not Diversity

Ms. Sey’s story is simply appalling, but not uncommon, as a litany of examples of censorship, especially toward conservative views, have permeated social media. What makes her situation unique is within the intersection of various diversity facets (female gender, mother of inter-racial children), her beliefs and personal values were not respected because they did not conform to the prevailing narrative. Just as parents of school children have every right to stand-up for the quality and legitimacy of their childrens’ education, so did Ms. Sey have the right to stand-up for her beliefs and concerns about the negative impact of lock-downs and limited schooling on children. She also did not deserve to be called horrible insults because her point-of-view did not agree with the mainstream narrative, nor did she deserve to be pressured to leave her job. These are examples of intolerance, subjugation and bullying, hallmarks of a society that seeks to drive conformity and censor free speech.

Diversity is important, but it is so much more than just a skin color or religious sect. Diversity of thought is even more important than simply hitting a standard diversity metric based on an overt trait of a person because, diversity of thought, when shared with respect, backed by evidence, and offered in a rational discussion, is what helps us think critically, solve problems and find common ground. It’s a fundamental aspect of human communication, growth and evolution, without which we acquiesce to the largest mob. Want one more recent example of how censorship is not diversity? Just look at the fervor stoked among the liberal mob at Elon Musk’s purchase of Twitter and their bemoaning Musk’s desire to move Twitter from a liberal, non-diverse, censored platform to a more free, open and diverse conversation platform.